Two dates in Germany coming up: 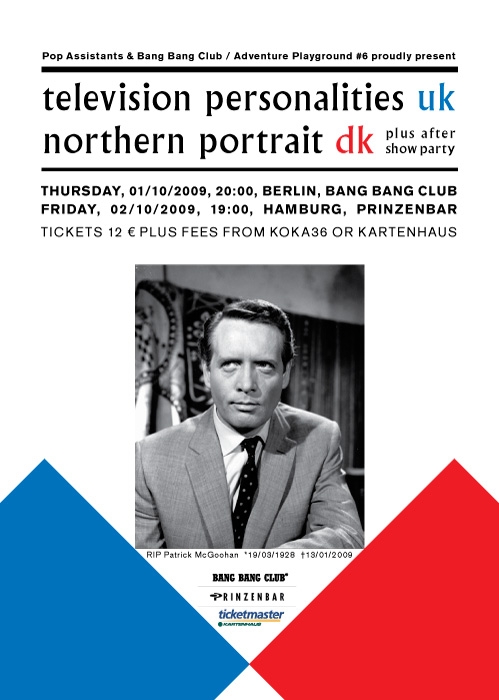 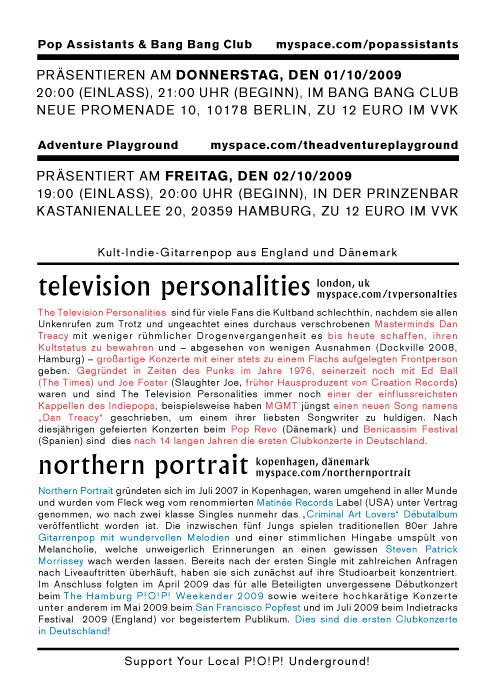 I want to go to this so much.
Adore the TVPs (obviously) and adore Northern Portrait as well.

I need to get Dan to bring NP down to the UK...

A girl consumed by fire, we all know her desire from the plans that she has made...
Top

hello and welcome to two shows in heaven!
yes, our beloved hero and his fellow musicians played a club show on friday night and a special in-store semi-acoustic performance on the next afternoon which only got announced during the show at Prinzenbar.

I am so glad I went there.
Thanks Dan, I`ll keep the faith!
Cheers,
Stefan
Top

i forgot to mention... two shows in hamburg.
Top

Photo from the acoustic gig...